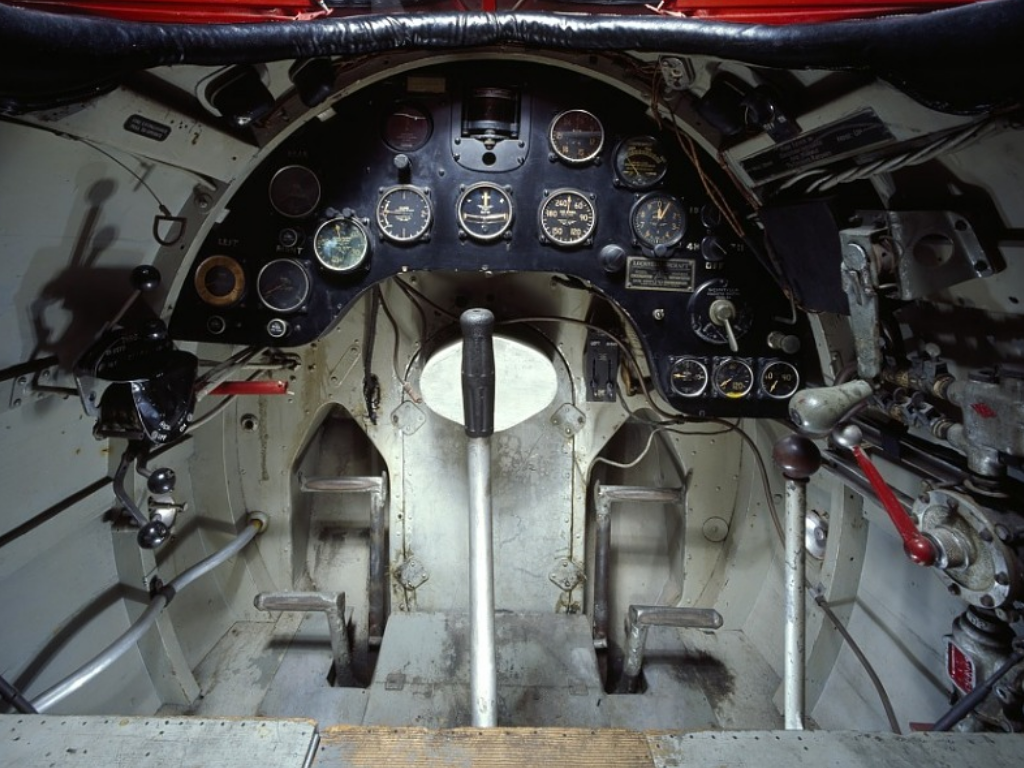 The most recent two major innovations in the small aircraft market came from Cirrus in the early 2000s: the glass cockpit and airframe parachute. Neither were new technologies, just an application of existing technologies into small piston aircraft for a typical individual. Interestingly, the market research at the time showed Cirrus that these innovations were not needed—the market didn’t want them. Cirrus pursued them anyway, and they won. Not because they were lucky, but because they did what was necessary for the market: innovate to improve product safety and overall quality. Other manufacturers followed suit. However, these new products came with a steep price increase.

Fast-forward to 2020. There are over 19,000 airports in the United States, 5000 of them are open for public use. One could fly virtually anywhere and even fly within congested metropolitan areas such as Los Angeles, yet most prefer to road trip. The new generations do not want to learn to fly a clunky old machine. Most aspiring pilots grew up in the video game, computer, and internet era. They expect computers to do mundane tasks for them. Similar to how the automatic transmission unlocked a new wave of drivers by automating away what was considered a necessary skill, airplanes must get their own automation to bring in a new wave of pilots.

At Airhart, we recognized this necessity when we first began learning how to fly. Nikita learned in a Cirrus SR20 with a glass cockpit and Brendan in the classic 172 on the six pack. Despite having a bunch of “modern” features in the Cirrus, the two planes flew the same. It required the same level of coordination and “stick and rudder mastery” to fly. It felt like how driving a car would feel if it required steering each wheel separately. As engineers, we knew this was a solvable problem and the solution we were thinking of was not a new one. The F22 flew not by commanding control surfaces, but by commanding flight direction and intent.

An aerodynamically unstable fighter jet was easier to fly than a 172 trainer. This did not sit right with us.

We made ourselves a promise.