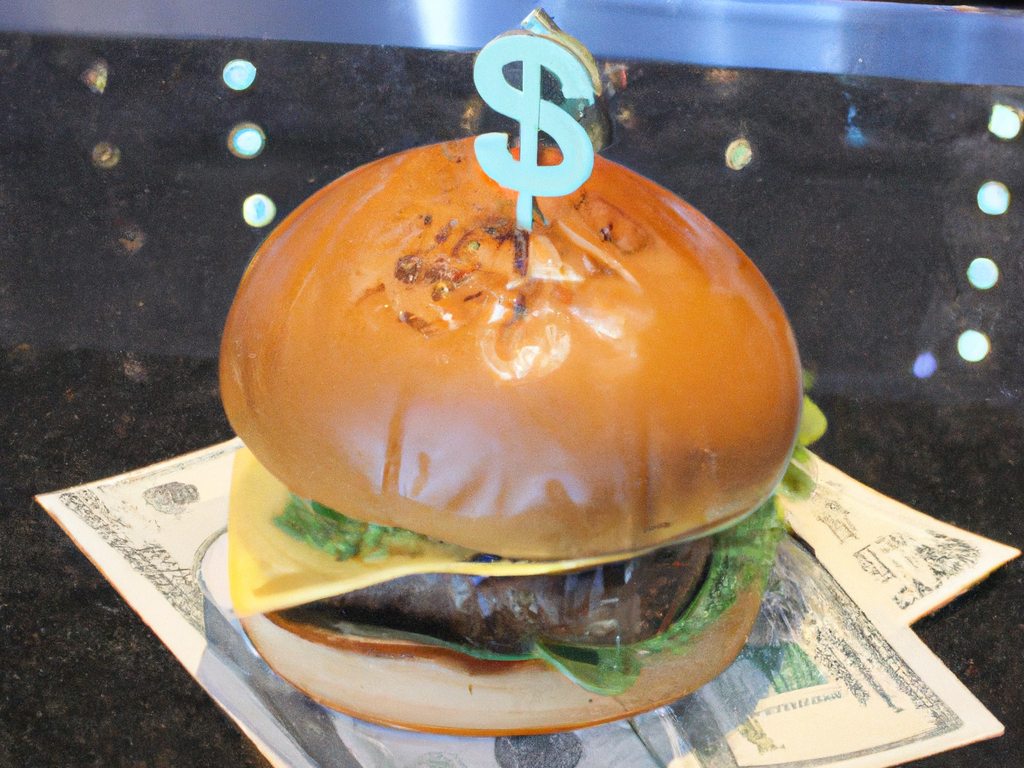 The ability to fly and the freedom it offers has been a dream for so many people for hundreds of years. Leonardo Da Vinci had designs for flying machines. The Jetsons depicted a futuristic utopia where someone could hop into a personal flying car and take off. Amelia Earhart captivated the world as the first female aviator to fly solo across the Atlantic.

This dream began to grow rapidly in the 1920s and 1930s as many in the United States began learning to fly and airplanes became more readily available. By the 1960s, many people began owning their own planes and using them to go places. There was a general public belief that airplanes were the future of transportation and were the next logical step after cars. The “$100 hamburger” came into existence. This idea that you could hop into your plane, fly a short distance for lunch, pay $5 for a hamburger and $95 for the rental cost and fuel it took to fly there. Flying was the thing to do—it was fun; it was exciting. The number of planes shipped every year continued to rise to nearly 18,000 in 1978 until the late 1980s where it dropped to below 1000. Today, only 1,200 are shipped per year.

There are many reasons for this but the consequence was that the economy of scale was lost. Manufacturers went out of business and prices of airplanes and anything related to aviation began to rise. Less business meant manufacturers were struggling to survive instead of innovating. Planes began to become dated. They were not keeping up with the relative ease and safety of the automobile market. This lead to more loss of sales, more lack of innovation, and so on in a downward spiral. Compared to cars, you would pay more and get less. Most of the cockpits in the planes that you fly today look like they did when Amelia flew her Lockheed Vega 5B back in 1932. Analog gauges and a control stick mechanically connected by metal cables to your control surfaces. Pilots need to train for hundreds of hours to get a level of "stick and rudder mastery" to control the plane safely. The $100 hamburger became the $5000 hamburger.

This is not how things need to be.