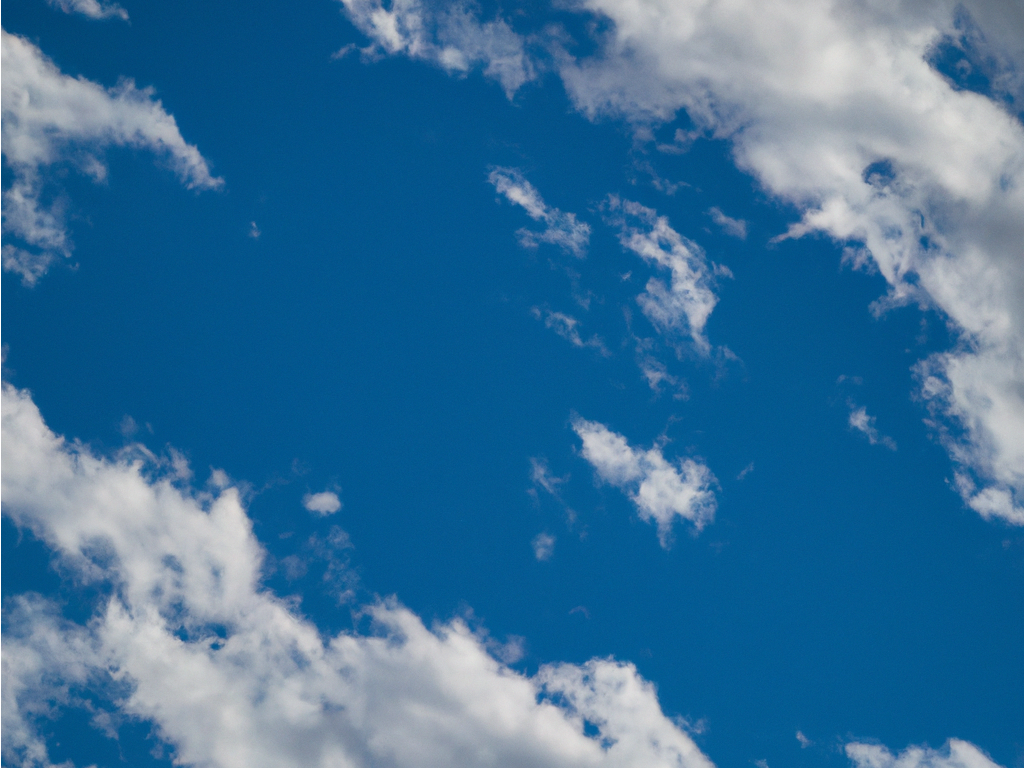 Airhart Aeronautics will deliver on the promise of a simple-to-fly airplane. An airplane that anyone can hop in and fly and be proficient in flying it in 1 hour, not 100. Using modern engineering techniques and technology, Airhart will deliver on the dream of letting you fly to where you want to go, simply and safely.

Humans are really good at a lot of things like pilotage, navigation, talking on the radios and to passengers, and risk-based decision making. Humans shouldn't have to be perfect at juggling these along with hand-foot coordination, visually scanning the sky, balancing charts on their knees, and trying to decipher where the Bravo airspace starts, all at the same time.

Computers are really good at a different set of skills. They can run a calculation millions of times per second. They don't need a break from reading sensor values and making sure things look good. Computers and sensors can and should handle the actual physics of flying the plane. Pilots can instead focus on directing the plane on what to do and the computers can handle the physics of making it happen.

No more fiddling with trims, rudder pedals, turn coordination, or worrying about if the plane will stall on your base-to-final turn. No more monitoring engine parameters, adjusting mixture ratios, or trying to remember how to hot-start the damn thing. Automobile manufacturers have figured out how to add computers that monitor and control your engine. When was the last time you looked at the manifold pressure or exhaust temperature of your car’s engine?

This change in perspective of simplified flight is not just one for making flying more fun. It is critical for safety. Flying general aviation is more dangerous than driving a car, and about as dangerous as riding a motorcycle. 58% of the accidents in general aviation are due to loss of control, unintended flight into clouds or terrain, or another similar reason that the pilot was unable to control the airplane. These are all situations that are preventable with intelligent control systems that prevent the pilot and the airplane from allowing something bad to happen, rather than trying to rescue a situation that is already bad.

Today, flying is a luxury for the few who can afford it. It takes someone willing to spend the time learning and are willing to take the risk. That time costs money and that risk scares people away. At Airhart, we are focused on taking some of that time burden and drastically de-risking flight.

This blog will serve as our way to keep the aviation community up to date on our efforts and let you follow along as we develop our systems and airplanes that anyone can fly.